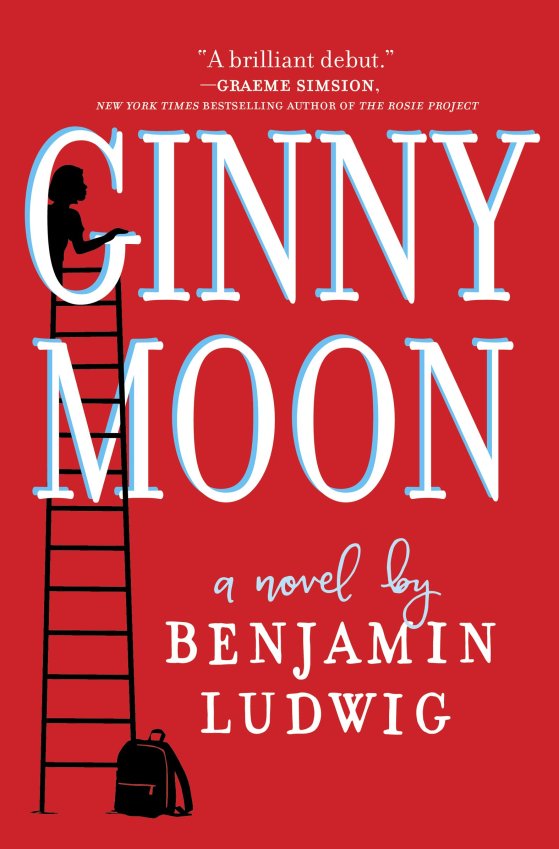 Another author debut novel  that I just couldn’t put down!

Ginny Moon is 14 years old and autistic.  (You can immediately tell that author Benjamin Ludwig had either done some major research OR that he himself has experience in working with special needs children.  Come to find out, shortly after he and his wife married, they became foster parents and adopted a teenager with autism.)  At the start of the story Ginny is settling in with her ‘forever family’ but still reeling from her life with Gloria, her abusive and drug-addicted birth mom, from whom she was taken away at the age of 9.  In twists and turns in the story, Ginny is unexpectedly reunited with Gloria, as well as the father she never knew, Rick.  These surprise encounters leave Ginny’s once hopeful ‘forever parents’ feeling overwhelmed and at points helpless.  They are left wondering if Ginny will accept them and if she can ever move on from her heartbreaking concerns for her ‘baby doll’ that she left back at Gloria’s apartment.

I think what I enjoyed most about this novel is how brilliantly Ludwig depicts the main character.  After the first couple of chapters, we learn how literal-minded Ginny is, as well as her love for schedules, lists, the time…..  Her character is quirky and possesses so much personality, you can’t help but love her!  In addition to the title character, Ludwig has created believable and loveable (or not) characters to help narrate the story, including aunt ‘Crystal with a C’, schoolmate Larry, counselor Patrice and others.

This is a coming-of-age tale and also a depiction of how fragile (and resilient) families are.  I will be thinking about this one for a while and it belongs on your to-read list!