Imagine you are a twelve year old girl whose father is in the hospital in a coma, mother is afraid to leave the house, and you have to take care of the house and younger sister. As a seventh grader Mysti’s best friend has decided it is his year to be the “cool kid” and that means he no longer wants to be seen with Mysti. Then her father falls out of a tree on his head and is in a coma, making for a very long and crazy school year. What would you do? Would you step up and do what needs to be done? 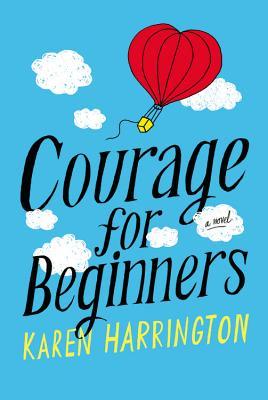 This whole book is narrated by Mysti. She believes her life is a story book, which it kind of is I guess. So once you get familiar with being inside a twelve year olds head, especially and emotionally drained twelve year old, it is a very good book. Honestly it did take me a little while to get in the flow of the book but once I did I could not put it down. It is a very emotional book however so just be prepared.