A young seventeen-year-old girl suffers from amnesia after a car crash that killed her best friend and next door neighbor, David. Jane has lost all her memories from the death of her father when she was fourteen until she awoke from a four day coma after the accident. Everyone is supportive of her until a suicide note is found at the scene of the crash. Jane doesn’t believe she was suicidal at all. Who do you believe when other people’s memories became your history? What really happened that night? This was so good I’m reading it again. 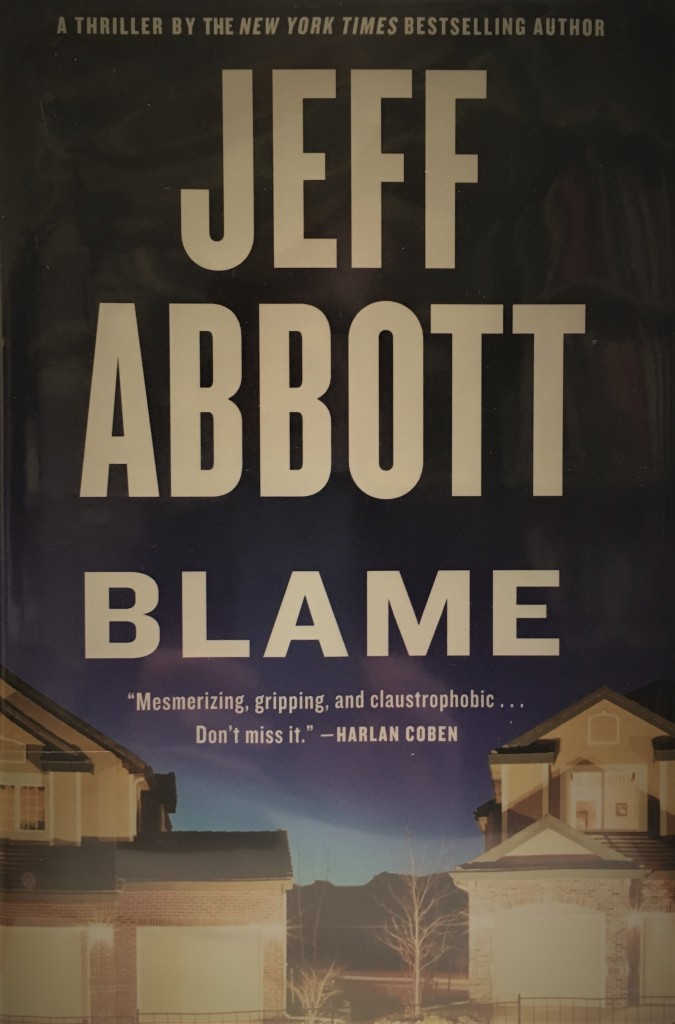