John Green has come out with another book that grabs our emotions and ties them in knots.  This book was actually published in 2005, seven years before The Fault in our Stars. Nobody had really heard of John Green as an author so it was not as famous, but it is just as good if not better. This one is an emotional roller coaster but not nearly as much as The Fault in our Stars. Looking for Alaska is written for a more mature audience considering some mild language used and references to slightly inappropriate topics. Miles which is the main character goes away to boarding school in Alabama. He is a little strange because he like to remember people’s last words before they die. The book takes you through the journey of him finding nice people who become his friends and not so nice people that try to make his time their harder than anticipated. There are parts where you will be laughing out loud and other parts where you will want to do nothing but give Miles a hug. Overall John Green does a great job writing this book. 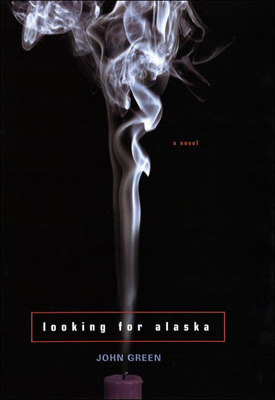